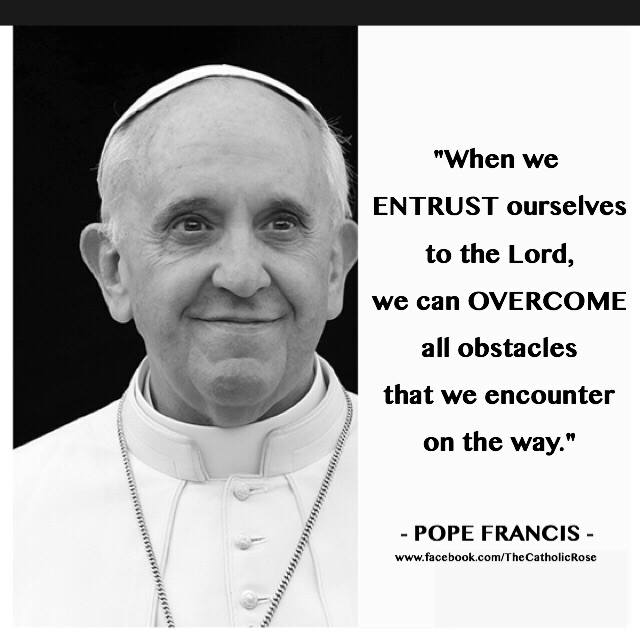 I have been having conversations with some interesting people these past few days. I am a Catholic and will be for the rest of my life. I believe in the truths of the Gospel, and I believe that God calls us to a spiritual battle on a daily basis.

I spoke with someone the other day, let’s call her Nancy, that struggles with pornography. Nancy grew up in a Christian/Catholic house and sadly something happened while she was young that caused her to think that her body was an object of someone else’s desires. Nancy’s view of her body and of men skewed her view on what the true meaning of sex is. It opened the door to a battle with pornography that she was never meant to struggle with. In an ideal world, that situation that happened when she was young would have never happened. The man would have been there to protect her instead of take advantage of her. He would have loved her as Christ loves us, by giving up his life for us all. Instead of becoming a slave to his desires, that man would have desired only the pure, the good, and the beautiful. That man scarred Nancy, he tried to break her. He almost did BUT the Lord is so great. He has redeemed Nancy. He gave her the graces she so desired and has been trying to restore her life to its once original innocence.

The other person I spoke with was once a priest who used to fully believe in the truths of the Gospel, but now has since taken a sabbatical in order to discern what his place in this world is: let’s call him George. He has mentioned to me that he has been turning away from religion and has become more accepting of the secular world, which generally I’m ok with. I understand that not everyone is in the vocation that they were meant to be in, but I also know that there are such things as moral absolutes. George was mentioning that one doesn’t need God or Jesus to live a moral life. I honestly don’t believe that because morality, what is true, good and beautiful, can only come from God. He mentioned that you don’t need Jesus to tell you that murder is bad…. Really??? I think, as humans, we need to have rules set for us, or our world would be in utter chaos. We need to be told what to do because obviously we don’t seem to be getting it right. To the person that has morals without faith, who tells you that you are living a moral life? Did you wake up one day and say…today I’m not going to kill anyone…and go about your business as you would any other day??  Is it enough to live in this world being content with the truth of the secular world? Or do you believe that you were called to do something greater than what’s at the end of your arm’s length??

In both cases, Nancy and George have been working through issues that have been caused by what the world has to offer. They have both become victims of their generation. The devil is a very sneaky seraph, and I must admit that he has a good strategy to distract the faithful. He often makes us doubt ourselves and doubt the loving nature of our Lord. The oldest trick in the book is for us to believe the lie that God will withhold the gifts that He has for us; to put doubt in our hearts. In my conversations with my friends, I have been pondering a lot about the truth of how the Theology of the Body can help to restore our broken society. But before we start, we have to ask God for faith. If we don’t ask, the answer will always be no. Having faith is allowing ourselves to be vulnerable to the will of the father and remaining open to hearing His whispers. He always gives us a choice to either do good or bad, so we need to be open to receiving the gifts He has in store for us!

To Nancy and George, I pray that the Lord will give you the graces you need to understand the truth He sets before you!